midsummer flowers from the meadows of the city 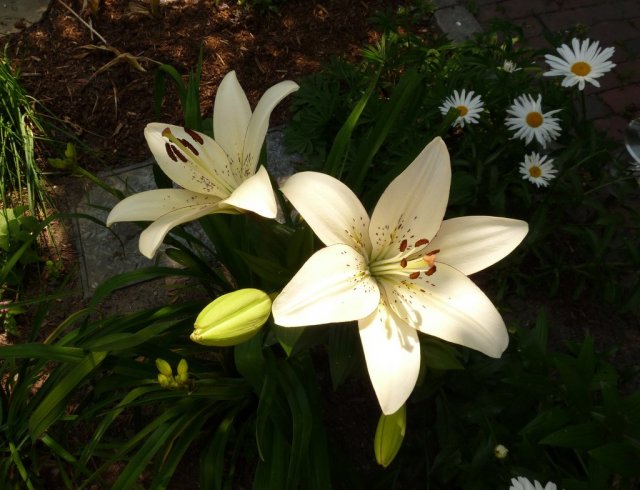 There are many traditions and legends associated with Midsummer in Sweden. The biggest holiday next to Christmas. Still a non-religious holiday – despite the church’s untiring efforts, Sweden resisted making it into St John’s day. Traditionally celebrated June 24 – the same day as the Romans celebrated solstice. Today sorted into modern labour laws and the Eve is thus celebrated on a Friday under the period June 19-25. According to the tradition a young woman who wanted to dream of the man she was destined to marry should collect seven or nine (depending on where in Sweden) flowers in silence and put them under her pillow.

My own version of this has become to capture the flowers I see during midsummer. This year I’m spending midsummer in the US where it is not celebrated and where the summer evenings are much shorter and darker than at home, but I braved the heat and checked out the flowers down the street. Here are nine of them.

2 Responses to midsummer flowers from the meadows of the city