fragments of stockholm – my hometown

Posted on 1 February 2013 by dandelion 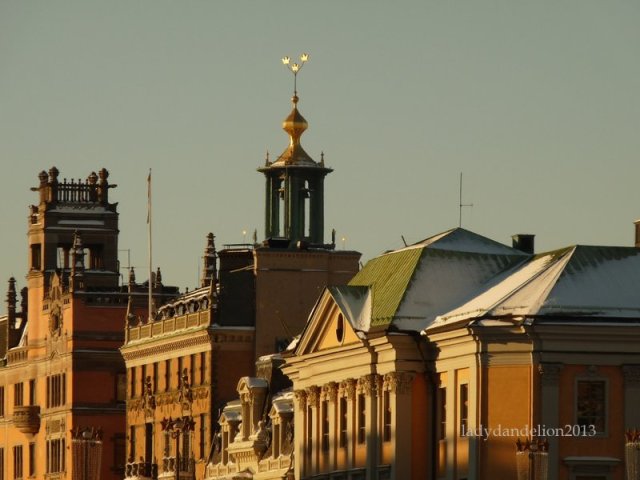 People here love to complain about the cold and the snow and the winter – as they do in most countries that experience the four seasons. Well. My take is that since it’s an absolutely fool-proof road to a bad mood to be dismayed by the weather – there’s absolutely nothing you can do about it – I dress in a way that doesn’t let the weather restrict my need to be outdoors and try to adjust. But some days that doesn’t really work. Like today when it’s been overcast and snowing for a week. Not even the tiniest glimpse of the sun. I don’t wish for much of warmth yet – spring isn’t to come until the end of March, but I do wish for more days like the one in the pictures: a cold day, with clear blue skies and some snow, since the snow makes things so much prettier. These were taken in downtown Stockholm a few weeks ago. The water is beautiful, but makes the cold very raw and turned my photo shooting (covered by gloves) fingers into icicles in no time. Even so I had a great time. Regardless of how long I’ve been away, regardless of where I currently live, Stockholm remains my home. But, I’ve lately come to realise that it’s possible to have many homes; all at once – the heart doesn’t put any limits to it – so maybe I should say Stockholm is one of my homes.

Click on pictures to start slideshow. Move cursor over any picture to see the description. 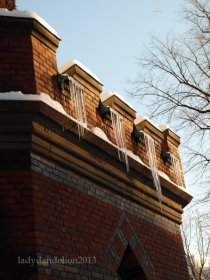 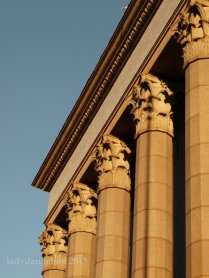 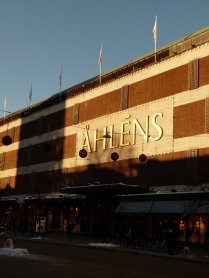 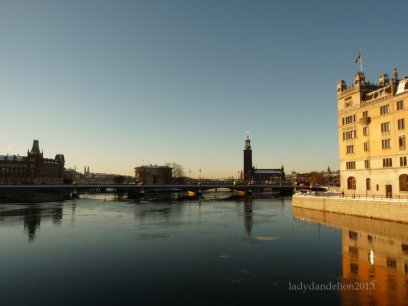 Strömmen facing west w the City Hall in the mid back 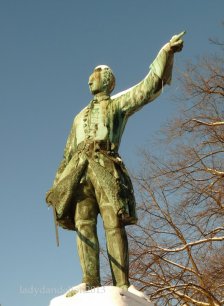 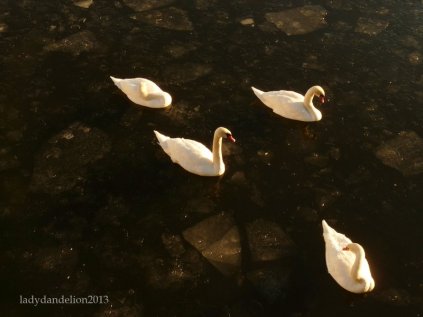 Swans in the icy Strömmen 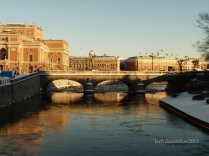 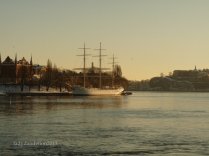 Af Chapman. View from the heart of Stockholm 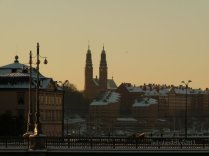 The Spires of Högalid Church 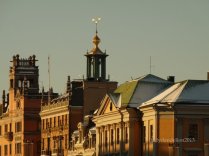 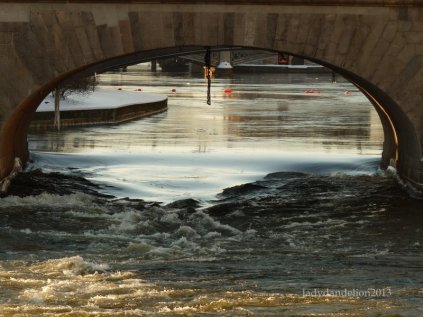 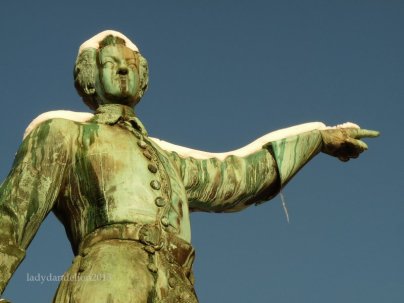 Karl XII pointing eastwards. He was, like Napoleon and Hitler, stupid enough to try to take on Russia in the winter. He’s the favourite king of the Swedish “nationalists” (racists) 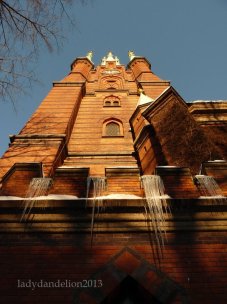 6 Responses to fragments of stockholm – my hometown