fragments from the cruellest month

As Eliot puts it:

The late Swedish poet Karin Boye is another poet who has expressed the painful drama of spring exquisitely in her famous poem Of Course It Hurts (Visst gör det ont) which was published in 1935.

Of course it hurts

Then, when things are worst and nothing helps
the tree’s buds break as in rejoicing,
then, when no fear holds back any longer,
down in glitter go the twig’s drops plunging,
forget that they were frightened by the new,
forget their fear before the flight unfurled –
feel for a second their greatest safety,
rest in that trust
that creates the world.

(Verse 1 and 3. Translated by David McDuff) 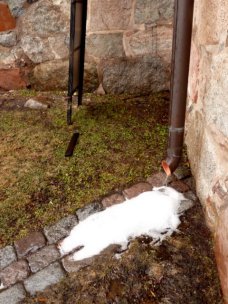 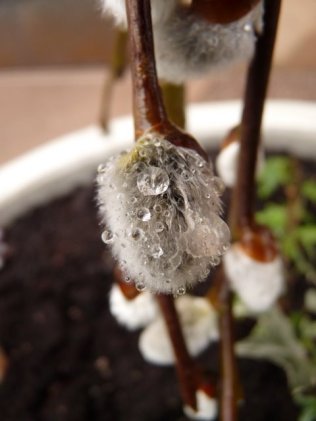 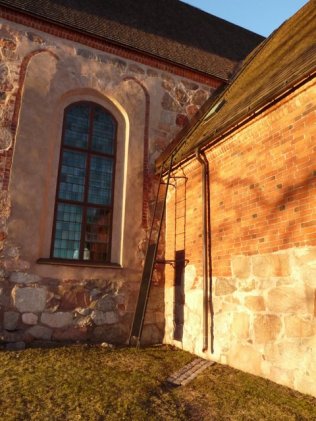 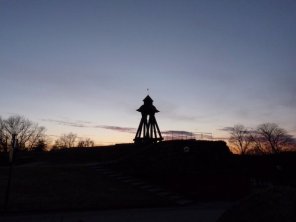 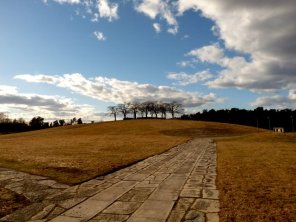 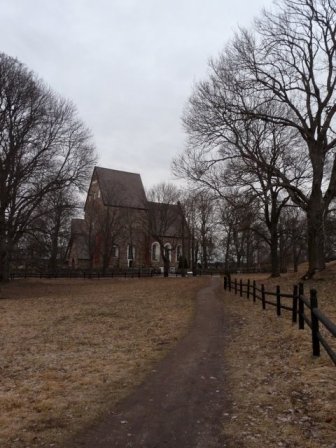 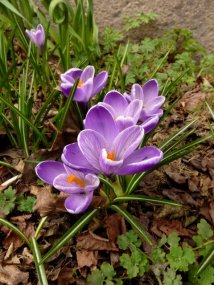 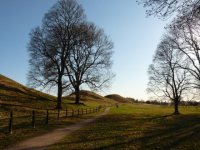 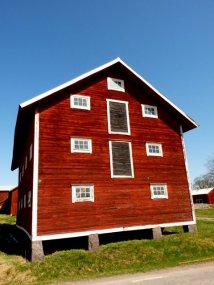 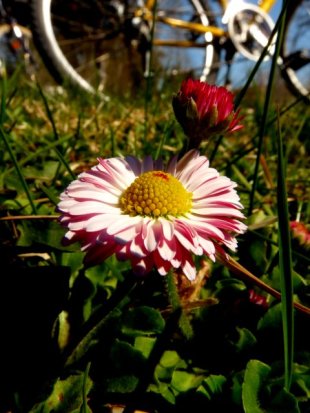 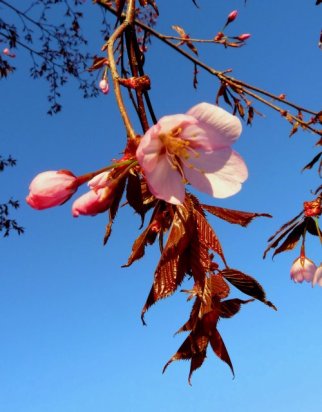 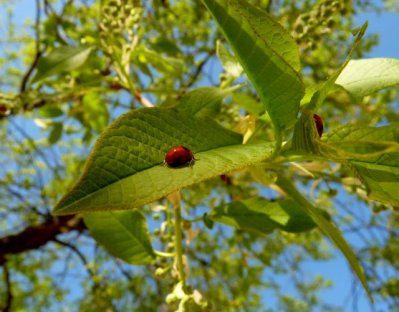 Ladybirds in the Bird Cherry Tree 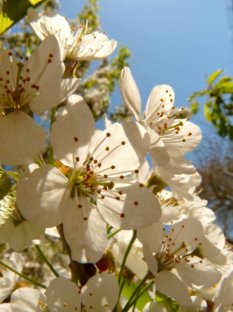 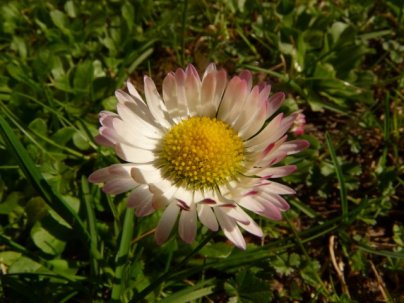 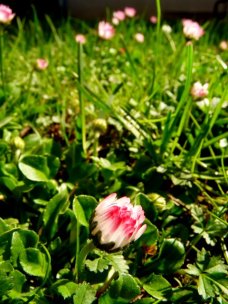 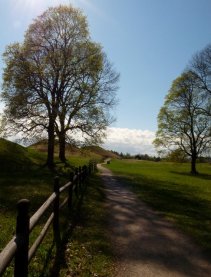 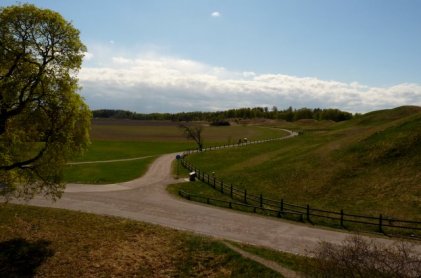 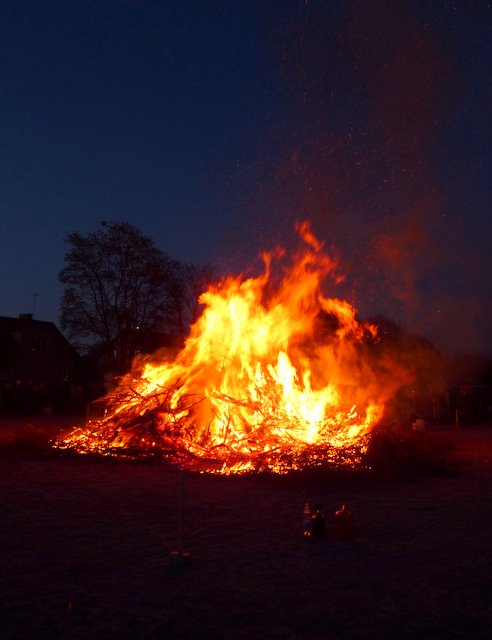 These photos have been taking during my walks and biketours throughout April and were chosen in a rather arbitrary way.